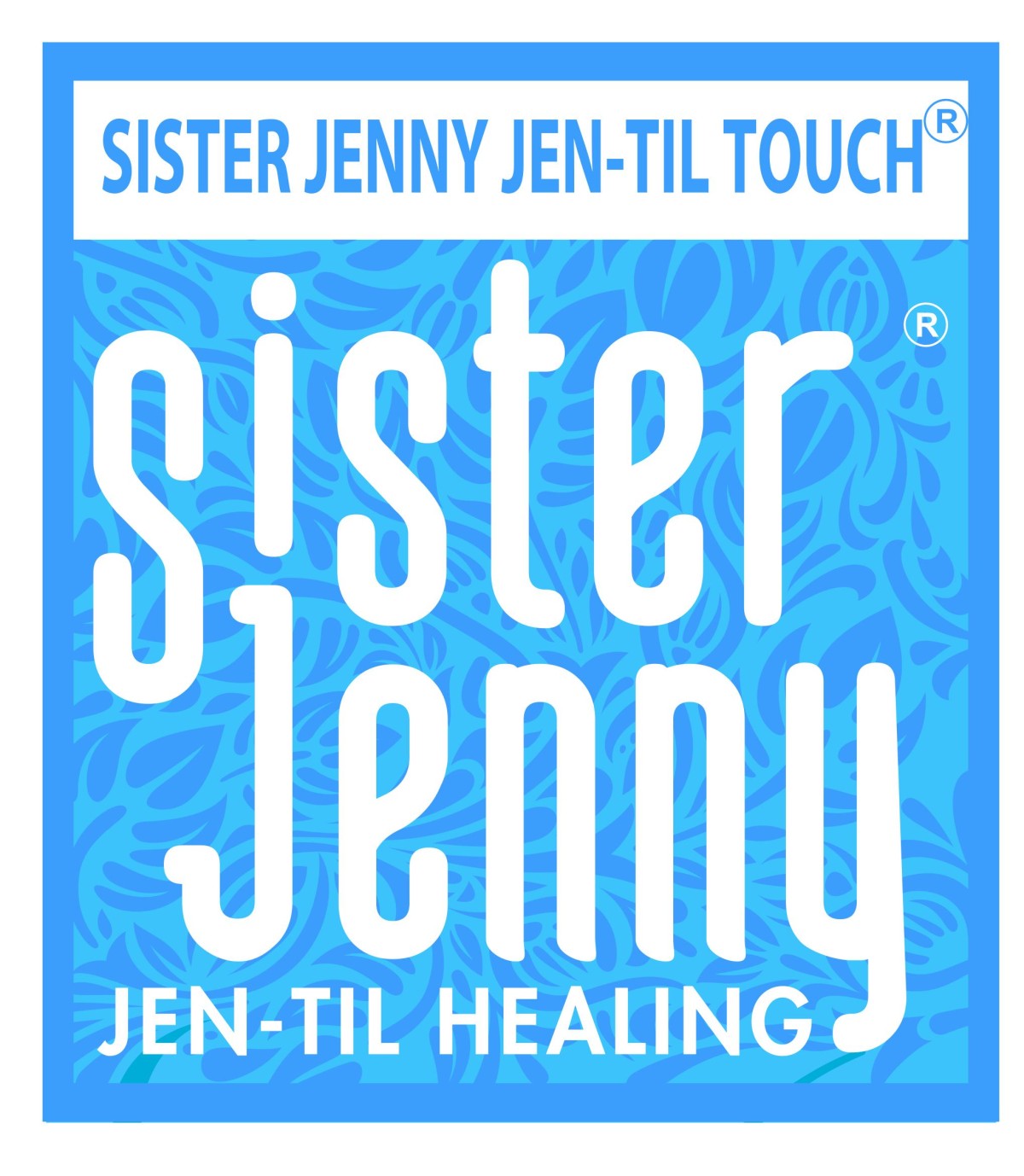 Sister Jenny JEN-TIL TOUCH CC is an Agro processing company, which manufactures and sells natural healing and beauty creams which are vegan friendly with no synthetic colouring or synthetic perfume.

Sister Jenny created her invention to help diabetics, whose feet cracked, which eventually could lead to leg amputations. The creams are clinically tested and scientifically proven to hydrate the skin, with visible difference within minutes.

These products, which she has been producing for almost 30 years, have saved children from being left with horrible scarring and are now used.

by plastic surgeons, nurses and doctors for skin repair and wound healing. She is now the founder of Sister Jenny Burn Foundation.

She has won numerous awards,

Sister Jenny is now recognised as one of the worlds leading inventors and has been recognised internationally, for the outstanding results of the products on skin conditions, burns, wounds, and keloids and has been recognised in the book Women Inventors and the 7 percent of women inventors in America. On invention stories, and by Graca Machel Trust in her book Women Creating Wealth EBook and by Proudly South Africa. Sister Jenny Joints & Muscke Cream and Sister Jenny face and eye cream has also win awards.